‘Blood and Ice’ at the Progress Theatre 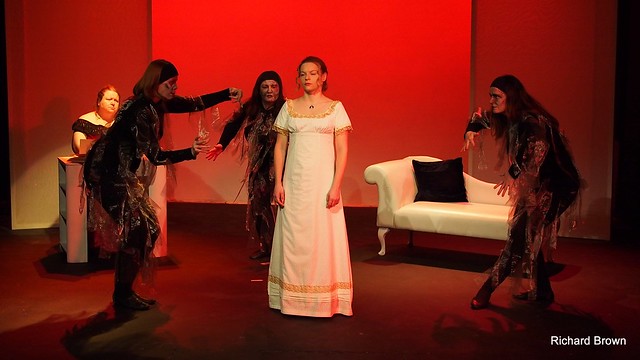 Progress Theatre are staging Liz Lochhead’s Blood and Ice, the troubled and turbulent tale of Mary Wollstonecraft Shelley, the creator of Frankenstein. It is based on the 2003 production and directed with passionate insight by Matthew Beswick.

Against a dissonant soundscape (compelling sound design by Matthew Beswick and Stuart McCubbin), a red-lit stage reveals the tormented widow Mary Shelley (played with composed introspection by Ali Carroll) haunted by eerie and nightmarish shadows from the past and by her Creature (a chillingly macabre performance by Juliet England), who demands to know “why did you make me?” 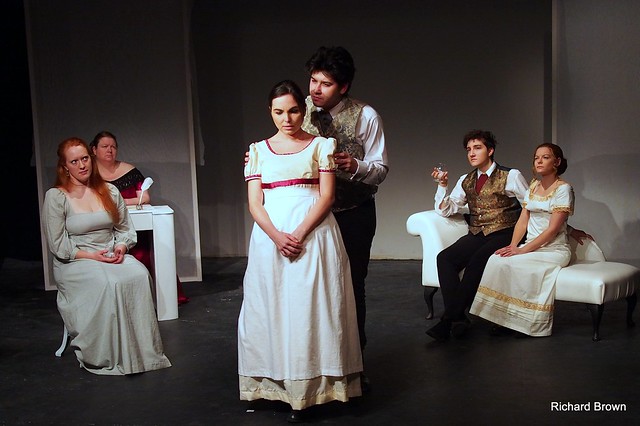 We are transported back to the carefree summer of 1816. The youthful Mary (a vigorous and surprisingly steely portrayal by Debora Rochford) and Percy Bysshe Shelley (a swaggeringly mercurial performance by Nico Dombay) are at a house party at the idyllic Lake Geneva with the libertine Byron, of the burnt-out blackened cinder of a soul (played with insolent panache by Max Carter) and his lover, Mary’s half-sister Claire Clairmont (a charmingly capricious yet vulnerable portrayal by Caroline White).

These congenial companions enjoy a hedonistic lifestyle, gently reined in by their long-suffering maid Elise (a touchingly dignified portrayal by Francesca Alfano) and compete to write the best ghost story; Mary Shelley’s Frankenstein is born, an enduring and popular success… 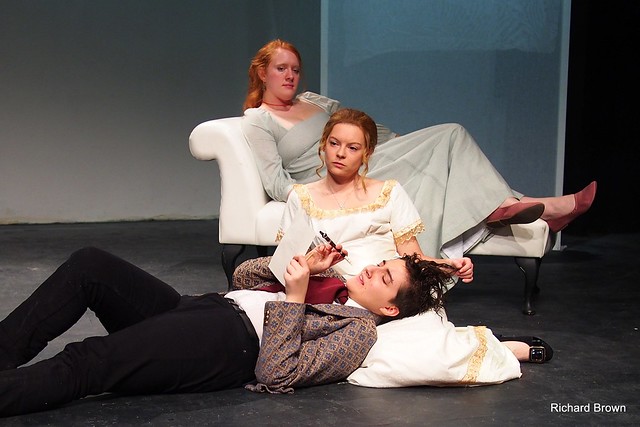 Despite this, she is beset by personal tragedy. The stark red and white sets highlight the reality that has intruded upon their romantic dreams. Only one of her children survives infancy… passion has left “a cortège of dead infants in its wake”.

This is a soul-searching study of Mary Shelley’s extraordinary creativity and verve… a fascinating heroine, largely unsung. 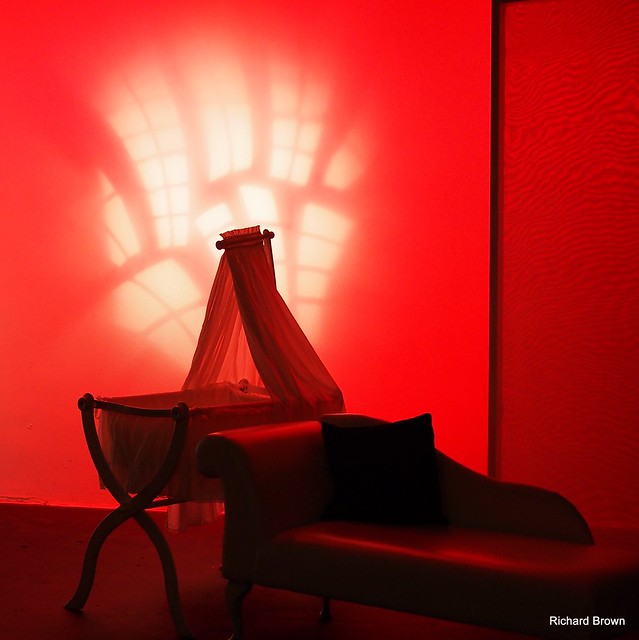 Blood and Ice runs at the Progress Theatre, The Mount, Reading RG1 5HL from Monday 7 January until Saturday 12 January. Tickets can be bought online.

Where in the ward is this?