In a brilliant night at the Hexagon on Tuesday 6 February, talented children from Reading schools came together and put on a great show, Children Helping Children, in front of an audience of 600 or so. Introduced by John Cosgrove, the head teacher of Whitley’s Christ the King Primary School, this charity fund raiser and showcase of local youth talent got the toes tapping and the fingers clicking while tugging at hearts and minds too.

South Reading schools performed particularly strongly. Whitley Park Primary and Nursery School gave us a very upbeat Our House by Madness and some incredible dancing to Rag’n’Bone man‘s Human and then the Gary Barlow ballad Sing. Their dancing and choral work electrified the audience with two groups of twelve youngsters either side dancing their little socks off while keeping in time really well.

Twin girls from the Christ the King Primary School sang Sigrid’s Don’t kill my vibe in an R’n’B style so incredibly you will be amazed if you don’t hear of them again; they are super talented. Stormzy’s Blinded by your grace complete with hoodie wearing dancers, rapper style moves and arm waving was joyful. 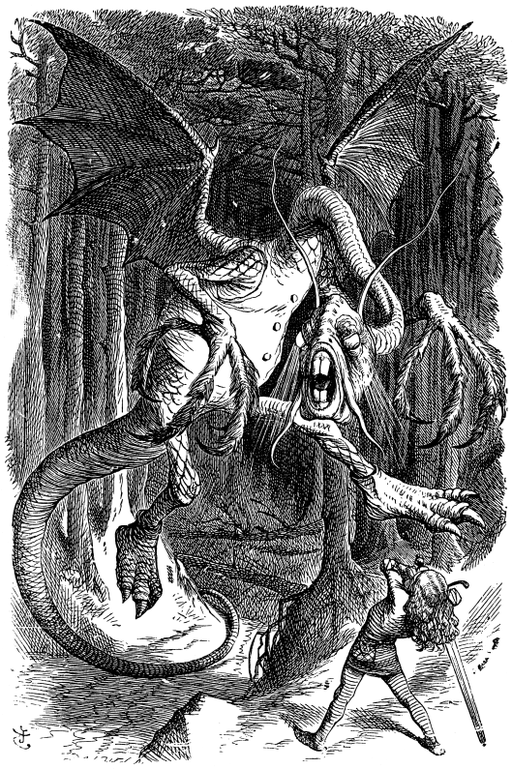 We started by whispering the opening verse in a blackout, with torches under our faces creating an eerie and fantastic scene, and then the performance kicked off with an eclectic mix of dance, poetry, singing and acting. A highlight of the piece was a scene where we translated one of the verses into ‘chav speak.’ Our piece ended with the whole group singing the appropriately titled what’s that coming over the hill, is it a monster? We enjoyed the evening, not just because we love performing but also because it is a really good way of showing off our school and displaying just what positive stuff we are getting up to! This will be JMAs fifteenth performance this academic year!

It’s also a good way to see what everyone else is up to and being astonished at the level of talent that is out there, especially in Whitley.

The Blessed Hugh Faringdon school band had opened with a cracking instrumental of Michael Jackson’s Billie Jean. They are an accomplished band that got everyone in the mood from the get-go. Next up, the band and choir, arranged in a sort of arc shape, did a wall of sound performance of the Oasis smash Wonderwall which went down a storm. Molly Monaghan dressed as a sort of Beetlejuice-style goth gave a quite stunning rendition of Abba’s tautologous smash hit Money, Money, Money along with the choir.

Other schools performing this year include, from Reading: English Martyrs’ Primary, New Christ Church Primary, St. Paul’s Primary as well as St. Finian’s Primary from Cold Ash and the Broadway Stage Academy. Considering the youth of some the performers, there was some ahhhing from the audience at times but they were all so talented and brave this was inevitable.

Mosaic at the Christ the King school, Reading

The performance ended with all singing the Beatles anthem All you need is love. There were tears of love and joy with a great glow of pride as these youngster’s talent, energy and courage made our old civic theatre hum and shake, leaving the crowd elated and happy.